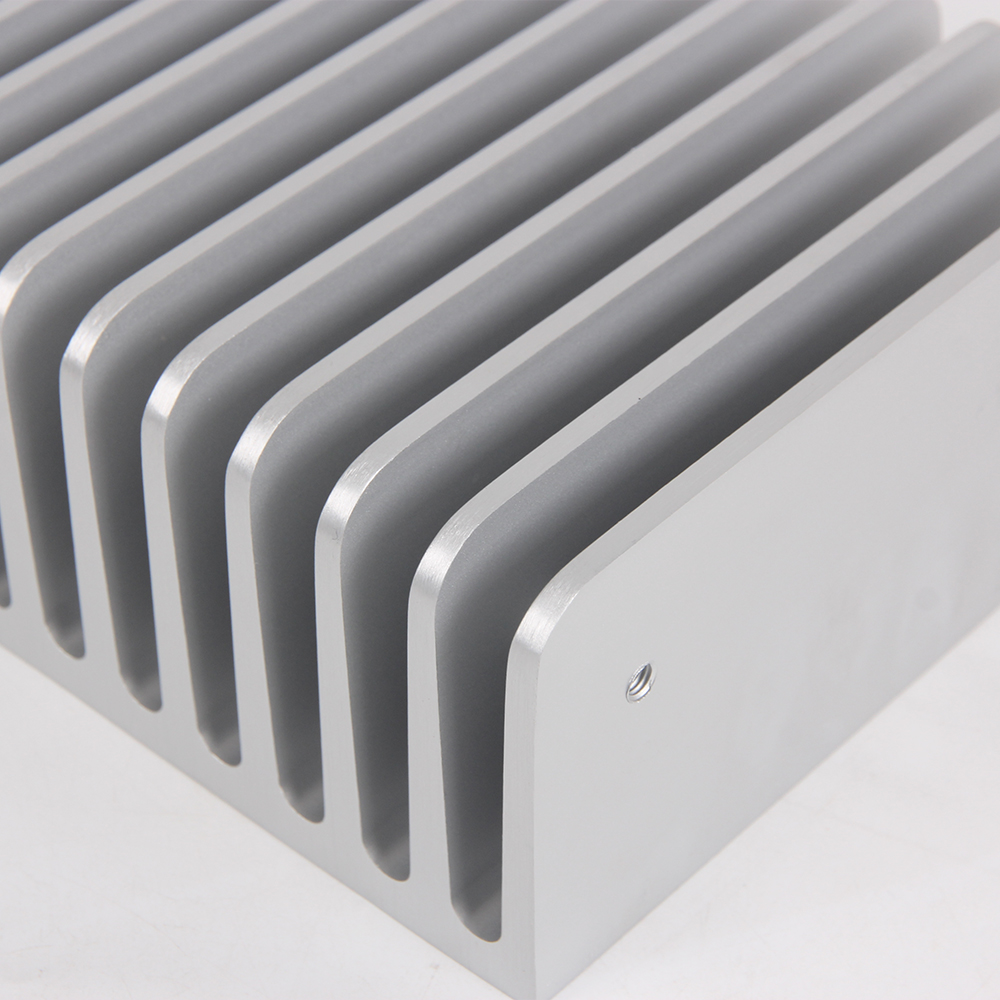 Good thermal and electrical conductivity
Low density with a density ~ 2,700 kg/m3
Low weight
High strength of between 70 and 700 MPa
Easy malleability
Easy machining
Excellent corrosion resistance
non-magnetic which avoids interference of magnetic fields
Easy to recycle
Compared with other metals, aluminum has a relatively large coefficient of linear expansion. Aluminum’s malleability is essential for the extrusion process, and in bending and other forming products.

An Aluminum heatsink is an excellent conductor of heat.

Aluminum reacts with oxygen in air to form an extremely thin layer of Aluminum Oxide. Anodizing increases the thickness of the oxide layer and improves the strength of the natural corrosion protection.

Write your message here and send it to us